Skip to content
View basket “Through Formosa” has been added to your basket.

From the American Suburbs to the Taiwanese Army

How did an American end up in the Taiwanese army?

Spring 1996, East Asia. Alarmed by Taiwan’s rapid democratization and the prominence of pro-independence voices in the island’s first ever presidential election campaign, China launches ballistic missiles into the sea near Taiwan as a blunt message: choose the pro-independence candidates, and pay for your short-lived freedom in blood.

Amid this turmoil, a young man from Florida is starting two years of mandatory service in the Taiwanese army. Unlike everyone else in the Taiwanese army at the time, however, T.C. Locke is white, and learned to speak Mandarin Chinese only as a young adult. Barbarian at the Gate is his story of that journey from suburban American kid to citizen and soldier in a very foreign land. It was a daunting challenge for the perennial outsider, the soft-spoken introvert needing to conform to military life in a setting where – as the only Westerner – he was the ultimate odd man out. After enduring basic training at the country’s toughest boot camp he served the remainder of his two years at a mountain base in the island’s craggy interior.

Detailed and brutally honest, Barbarian at the Gate is at once a unique insider’s look at Taiwan’s military and also an intensely personal story of the search for identity and the struggle to assimilate. Locke describes the rigors of training, his assignments (ranging from running a karaoke bar for officers to slaughtering diseased pigs), the camaraderie of the barracks, and how, unexpectedly, he developed a deeper sense of belonging and acceptance than he had ever had before. 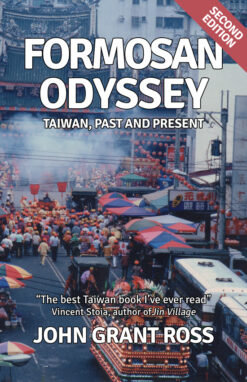 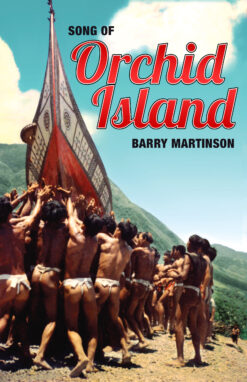 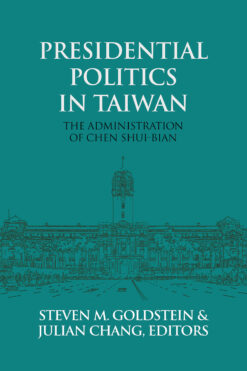 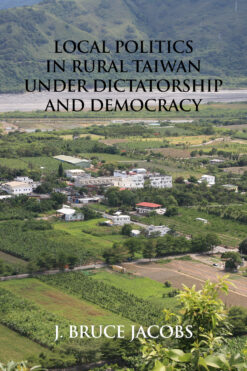 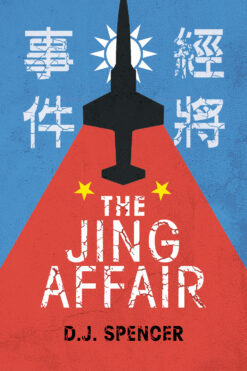