Skip to content
View basket “The Flight of the Lapwing” has been added to your basket.

Destination Chungking is the fictionalized autobiography of best-selling writer Han Suyin. It tells the love story of a young Chinese couple during the turmoil of the Second Sino-Japanese War. Childhood friends Han Suyin, a medical student, and Tang Pao, an officer in the Kuomintang Army, cross paths in England and fall in love. Returning to China to take part in the resistance, they marry in October 1938 in the city of Hankow on the eve of its capture by Japanese forces. Separated and reunited during an epic retreat across China to the wartime capital of Chungking (Chongqing) far up the Yangtze River, the couple will find their love and patriotism tested.

Written and published as the war still raged – and Chungking continued to be heavily bombed – the book is also a story of the idealistic couple’s love for China, a homage to the good humor and persistence of the Chinese people.

Destination Chungking is a stunning debut from a young woman writing in her third language. Han Suyin (1916-2012), born Rosalie Matilda Kuanghu Chou, was a Chinese-Flemish novelist and historian who explored the contact and conflict between East and West in her fiction, a reflection of her own mixed heritage. Her most famous work is A Many-Splendoured Thing, a bestseller when it was released in 1952 (though some critics such as Kirkus Reviews considered it inferior to Destination Chungking), and which was later made into the film Love Is a Many-Splendored Thing (1956). 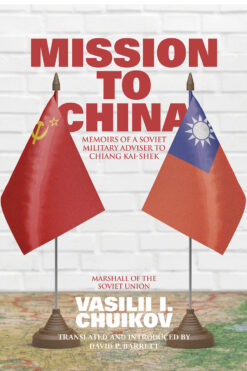 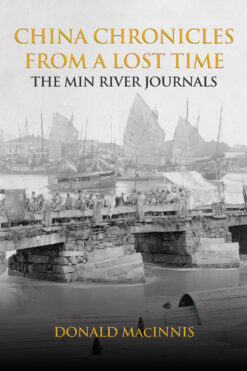 China Chronicles from a Lost Time 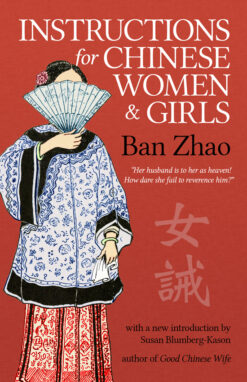 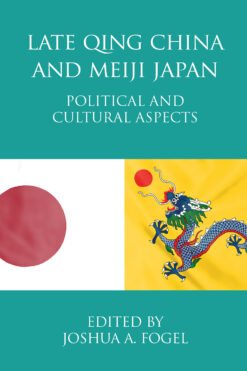 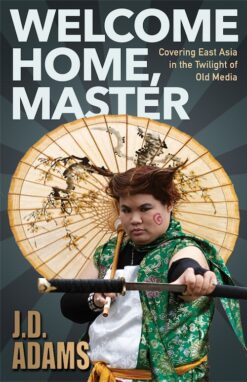 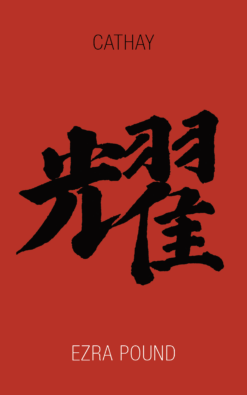