Everlasting Empire is a Korean historical novel written as a murder mystery. The narrator frames the main story with his “discovery” of a 150-year-old manuscript. Because of problems verifying the authenticity of the manuscript, the narrator offers the book not as genuine history but as a story. This compelling tale is set at a pivotal moment in Korean history, when the nation’s last strong king was attempting to consolidate the authority of the monarchy against the dangerous encumbrance of bureaucratic factional infighting and when Western ideas were beginning to infiltrate Korea. It is an absorbing account of life at a Confucian court. The original Korean edition (1993) was a bestseller in Korea, selling more than one million copies. In was published in French translation (2000) and was made into a feature length film which collected six prestigious Grand Bell Awards. 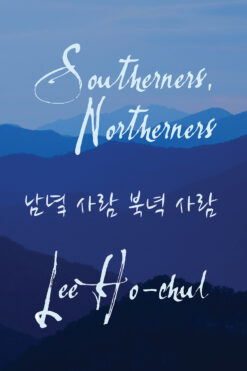 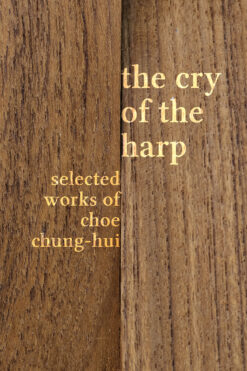 The Cry of the Harp