To the Mouths of the Ganges

An Ecological and Cultural Journey

West Bengal and Bangladesh — nowhere else on earth is so much poverty concentrated and nature so demanding. To the Mouths of the Ganges deals with the ecology and culture of the lower Ganges delta, home to 150 million people whose land is traversed by thousands of miles of rivers and canals; where rivers change course and devour whole villages overnight; where floods submerge millions of acres of cropland at a time; where cyclones create mayhem on a grand scale; and where the human impact of global warming is so visible.

Frederic Thomas describes how crop irrigation and flood control have degraded the natural environment; how commercial shrimp production has destroyed wetlands and livelihoods; how landless peasants settle on shifting islands of sediment only to be washed away in hours; how swelling populations have pushed ever deeper into the mangrove forests to face man-eating tigers, crocodiles, and venomous snakes; how peasants contend with landlords whose callousness is truly unbelievable.

Despite this, the overall picture is not entirely bleak. Bengalis are extraordinarily resilient and ingenious in adapting to the environment. They love their land and its broad rivers, its culture and its age-old traditions. Hindus and Muslims live side-by-side, sharing shrines and respecting each other’s beliefs and customs, although religious offenses can unleash violent fanaticism and atrocities.

The author cites historical materials and updates the vivid accounts of early travelers while his observations reveal the practical futility of many of man’s efforts to manage river systems and wetlands. Traveling the region by bus, boat, and rickshaw, Dr. Thomas’ impressions and anecdotes add an immediacy and a human dimension to a fascinating part of the world that is rarely seen by Western tourists. 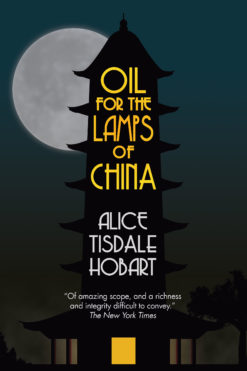 Oil for the Lamps of China 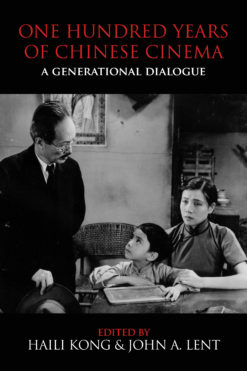 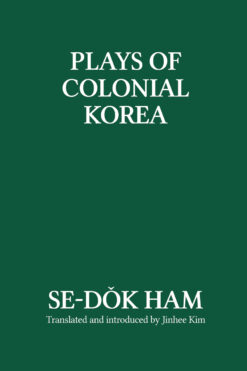 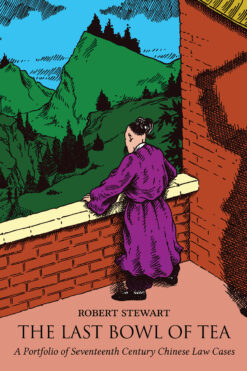 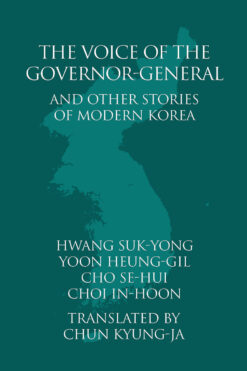 The Voice of the Governor-General 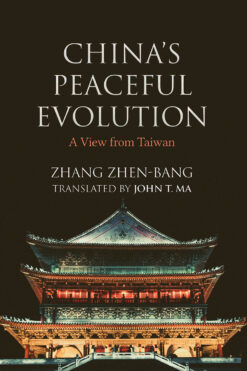